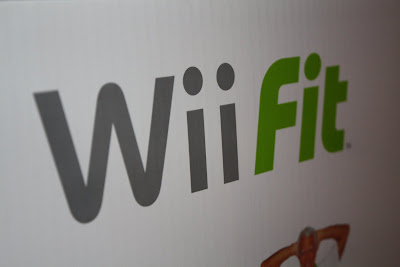 Sunday was my birthday. I have to say that it was a wonderful day. Actually, the weekend was pretty much perfection for me. Ralph took me out Friday night, dinner and the theater. We went to a little theater in Lynn Haven called Kaleidescope Theater and saw the comedy "Moonlight and Magnolias". I really enjoyed the play and laughing! On a side note, we were the youngest ones in the crowd, but my husband was the one nodding off through the whole first half. I guess the fact that he had been up since 4, and he had sat down played a role in why he was so tired.
Then we had wonderful family that kept the 3 girls that night. Thanks Grandma, Gran and Uncle Beaver and Aunt Michelle! So, we were able to sleep late, or at least later than normal on Saturday. When we got up we just puttered around the house and worked on planting our garden. Then when all the girls got back here by lunch, we settled in and watched movies as the clouds and rain moved in.
Sunday morning was church at RCC, and it was good! Then lunch that my mom made. It was so nice not to have to think about what to fix for lunch. And the lunch she made, it was wonderful. Then off to Life Group, where they surprised me with a cake - thanks Julie and Jarrod - who also share an anniversary the same day! Then home. Like I said, it was a great weekend.
Now, let me get to the picture that goes along with this post. I told my Mom and Dad that I wanted a Wii Fit for my birthday. Mom listened, and got me one! I was so excited! So, today, while the girls were at school I set it up. Then I worked out. Tonight, I am starting to feel the burn! Oh my goodness. I will not go into detail about what my Wii Fit age is. I am choosing to think, it could be worse. But, then I took a picture of my feet and was going to post it instead of the picture of the box - and, well, let's just say maybe the Wii Fit is not that far off. My feet looked old and fat! Oh well, at least I am trying to work my little piggies.
Here is to another year. Hopefully this time next year I will be more fit!
Posted by Michelle Yoder at 8:35 PM