Tuesday evening we headed to Panama City Beach for a Dolphin cruise. I don't think we could have picked a more perfect evening to go. The weather was perfect! I can honestly say I think the whole family enjoyed it. Here are some pics of the evening.

What a wonderful view to end the day. I enjoyed making wonderful Spring Break memories with our girls.
Posted by Michelle Yoder at 11:59 AM 2 comments:

After the rain last Saturday, I stepped outside to look around and found this...

A quail, right outside our back door. Just another reason I love living in the country.
Posted by Michelle Yoder at 4:52 PM 1 comment:

I was looking through all my pics and ran across this one, that I took in January. When I see it, all I can hear is Jim Carrey saying, "SSSmmooookinnnn'!!!"

Happy Monday, everybody.
Posted by Michelle Yoder at 12:16 PM No comments:

I have had a blast decorating for Christmas this year. 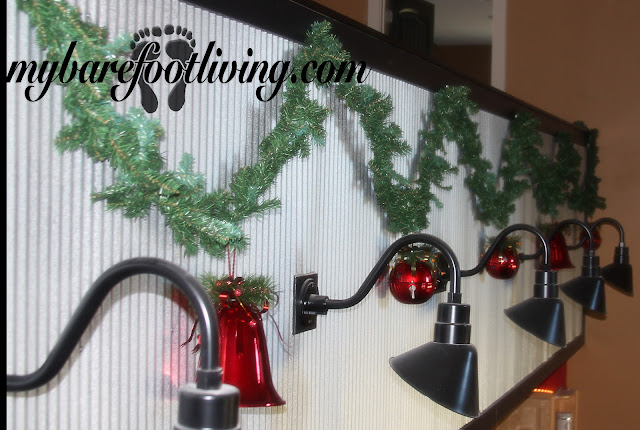 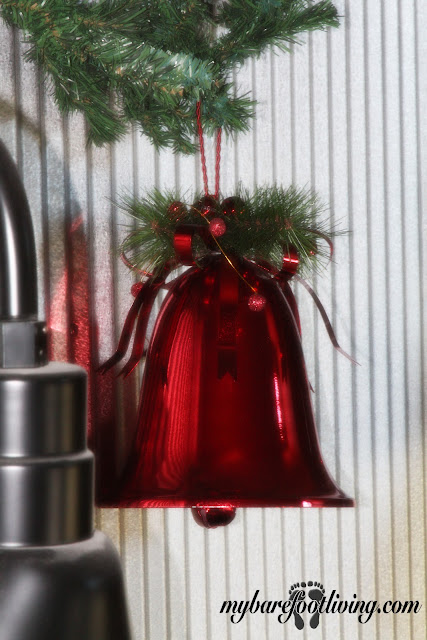 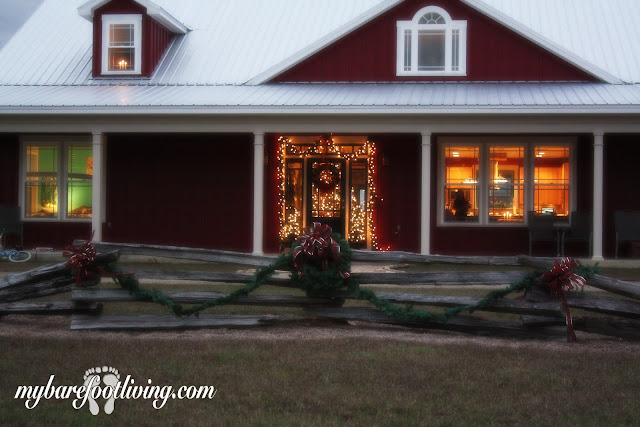 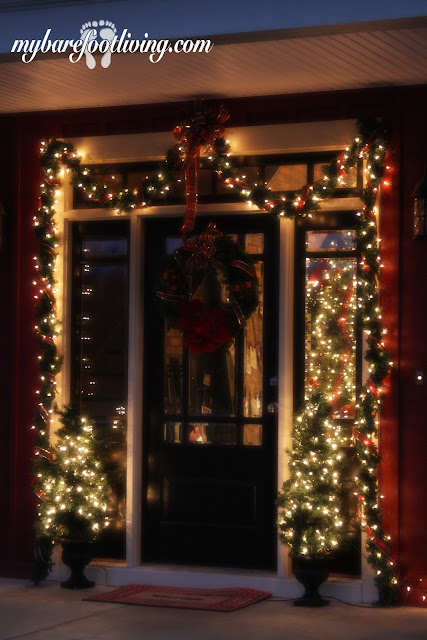 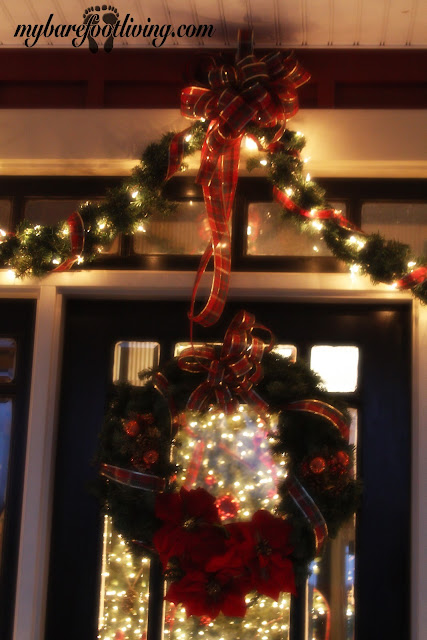 Love that you can see our Christmas stockings hanging in this picture... 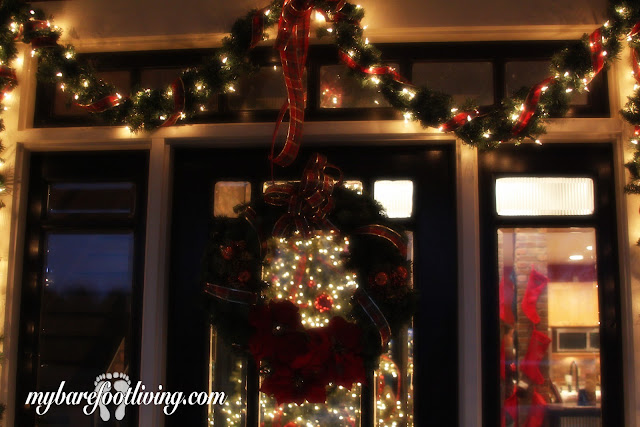 And my new favorite thing is this old door. It was going to be a coffee table until it was deemed too fragile to cut. So we propped it up until we could decide what to do with it. There it has stayed and for now we have decided to leave it and display our Christmas cards.

I just love this time of year!
Posted by Michelle Yoder at 1:46 PM 1 comment:

I decided in September to take a break from blogging for a while.

This season in life has been busy.

This was one area that just needed a rest.

I have missed it, but resting was required.

Today, I'm wading back in. Ready to share thoughts, photos & what's gone on in our lives the last few months. Ready to return to some barefoot living....
Posted by Michelle Yoder at 9:38 AM 2 comments:

is  vacation this Friday. Check back next week for our weekly Friday Freeze Frame.
Posted by Michelle Yoder at 7:34 AM No comments:

Here is a different shot. Yep, that's a bee, and we all know that bee's make honey.

Which is wonderful, when it's found in what is in this bag.

Candy Corn, just another reason to fall in love with Fall.

You can rest assured a bag of this does not last long in this house!
Posted by Michelle Yoder at 4:00 AM 2 comments:

This one's gonna be too easy!
Posted by Michelle Yoder at 4:00 AM No comments:

Last Saturday was the Calhoun County Fly In, here at the airport. It's pretty cool that the kids get free airplane rides. Laney was passenger #600 for her pilot. Apparently, it's a pretty big deal.

This was also Morgan's first plane ride. She was beyond excited. She was too young last year and was mad that her sisters got to fly and not her.  Madison opted out this year. She endured last year and seemed to have the attitude she had done it once, and that was enough!

Laney's loving the fact she's riding in a garnet and gold plane!

Madison and I stayed home and cleaned house, so we missed all the fun and excitement. Ralph then took the girls by my Grandma's to take care of a few things and while there Morgan got stung by wasp. She had at least 6 places where she was hit. Ralph and Laney thought a snake had gotten her the way she was screaming, but alas it was just a nest of them she had stirred up.

"It was the best and worst day ever!" was what Morgan called it.

By Sunday evening I could tell she was having a reaction to her stings. Her leg was twice the size it should be and hot to the touch, so Monday found us heading up to the Doctor. This is how Morgan wanted to dress.

I do not know where the child gets her sense of dress - definitely not from me!

I was very impressed that I had several people guess the right thing!

It's a twig on grapevine wreath, hanging on our front door.

My Mom and I actually took a class at Shiver's Florist last year and learned how to make these.

Speaking of my mom, I need to say a big "Happy Birthday" to her today!

And I'm definitely ready for what this photo says. So ready for fall!
Posted by Michelle Yoder at 4:00 AM 1 comment: